Gold mining is a big business. The industry is worth 24 billion-dollar a year of commerce with copious amounts of future output. It takes an extraordinary amount of financial backing along with the resources and know-how to make it in the industry. And very few companies succeed. We are proud to say that the Attica gold company is one of the biggest gold buying networks in India and contributed services to the business.

Exploration of gold mines is difficult and complicated. It calls for a large investment of time, money, and knowledge across a wide range of academic fields, including geography, geology, chemistry, and engineering.

Less than 0.1 percent of prospected sites will result in a profitable mine, hence the likelihood of a discovery resulting to a mine being developed is extremely low. Additionally, only 10% of the world’s gold reserves have enough gold in them to warrant further development.

The gold ore body can be simulated in detail and its viability evaluated once the fundamentals of the local geology and possibly viable deposit have been determined. 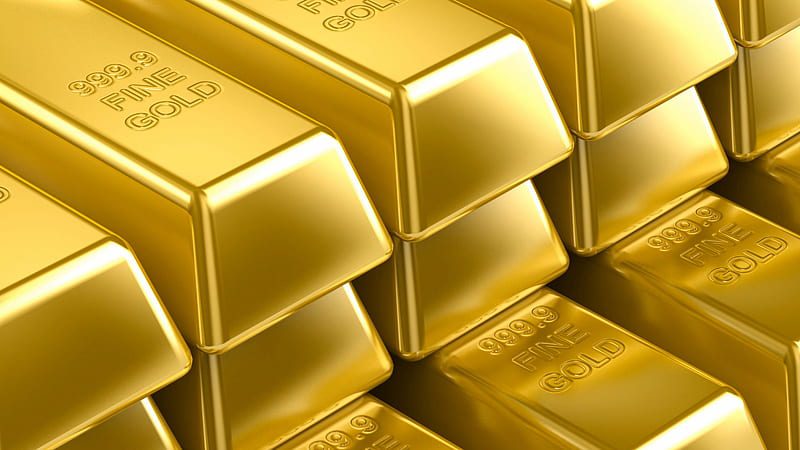 Gold mining has been going on since ancient times, when people discovered that gold could be found in rivers and streams. Gold mining is still an important industry today, although the majority of gold produced comes from small-scale artisanal mining. At a country level, China is the largest producer of gold in the world, accounting for about 9% of global production. The United States is the second largest producer, followed by Russia, Australia, Canada, Peru, South Africa, Mexico, Indonesia, India, etc.

Although India is one of the largest consumers of gold in the world, the mining market operates on a small scale and is not easily penetrated. In 2020, the mining output from the gold mine will only reach 1.6 tons. India’s current resources, compared with production and resource levels in other countries, can be reasonably expected to support an annual production of around 20 tons/year in the long term.